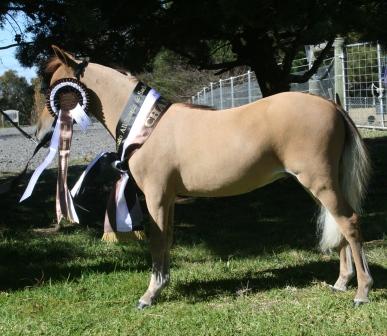 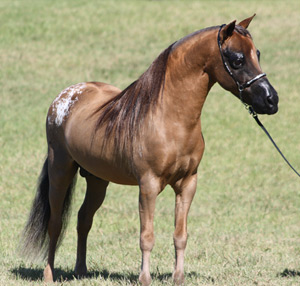 Great Grandson to Trios Night Ryder (imported USA) was Australia’s leading sire. He passed on in 2011 and the photo above was taken last year at over 20 years of age.

Trios was the first stallion in Australia to be bestowed the honor MHAA Living Legend Award.

He was the most successful show horse of his time winning Supreme at Melbourne Royal, Adelaide Royal and the Victorian State Championships. He is the sire of multiple National Grand Champions, National Champions and National Reserve Champions. 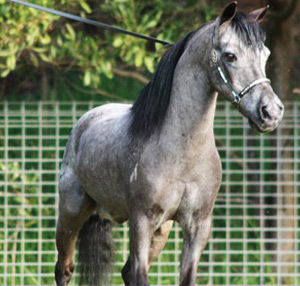 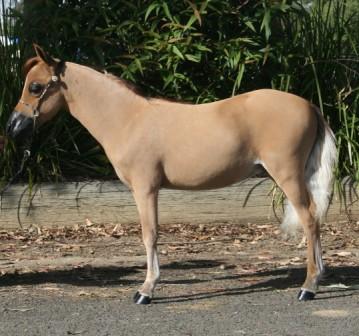 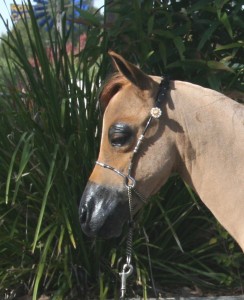 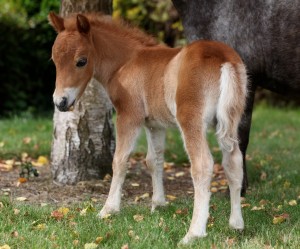 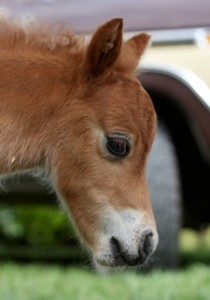 Zanzibar RM Master Of The Ring 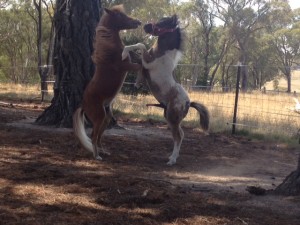 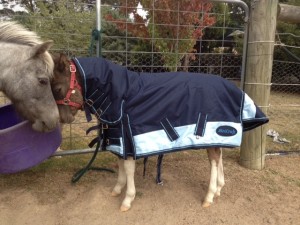 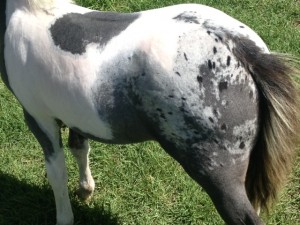 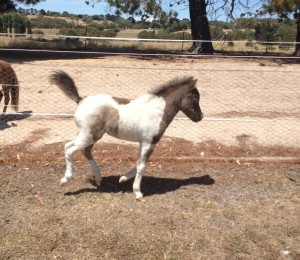